Upon hearing this song, a ravenous swarm of concertgoers flocked to Moreno Valley, CA for the 10th annual Desert Daze. The festival is the premier showcase of the world’s psychedelic musicians and visual artists. 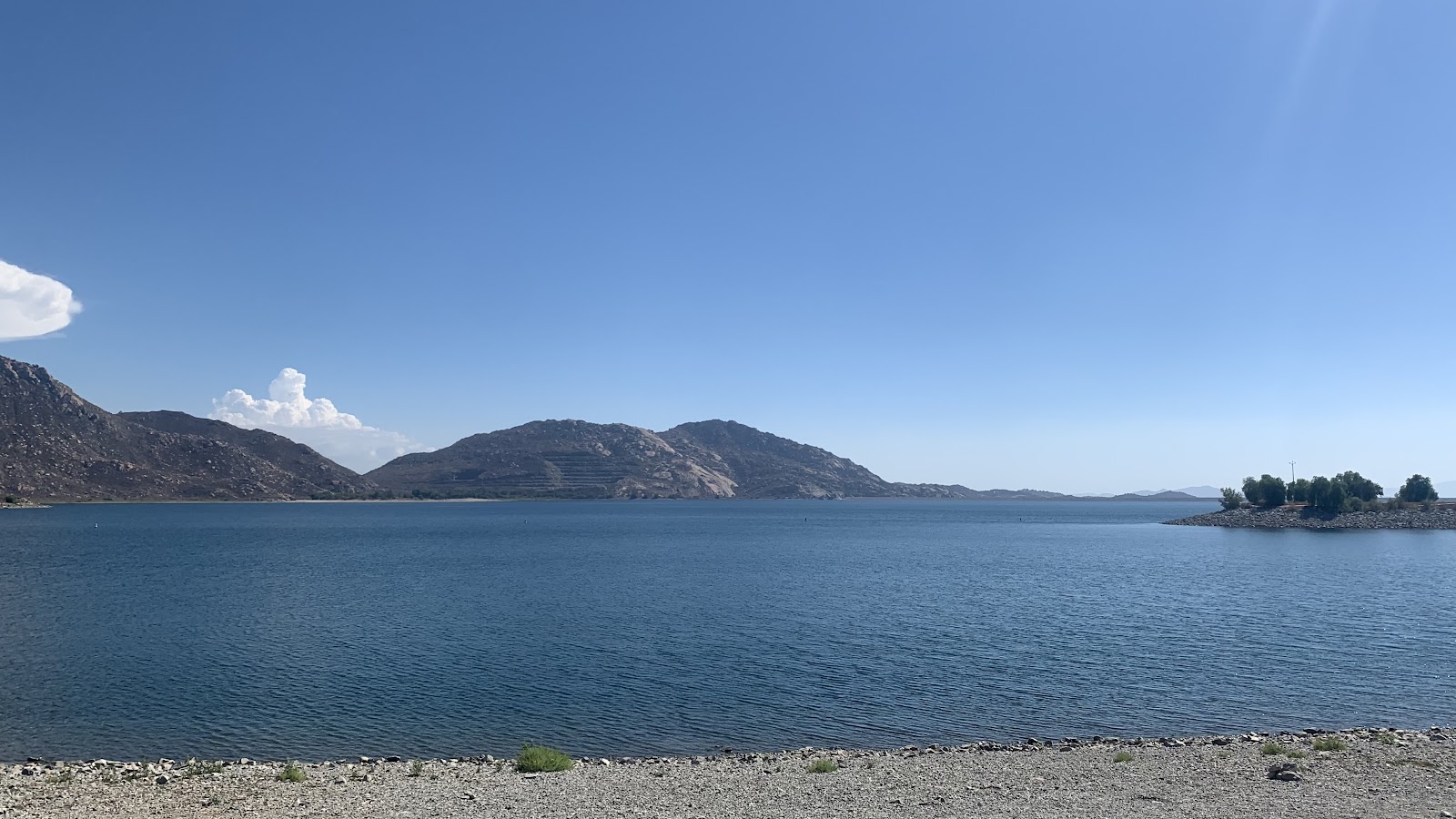 This year, DakhaBrakha (Ukraine), Slift/Cortex (France) W.I.T.C.H (Zambia), Cymande/Black Country, New Road (UK), and many other international acts blessed the festival with diverse sounds and grooves not usually heard at the local bar or concert hall.

On one stage Fuzz, powered by Charles Moothart (guitar, vocals), Chad Ubovich (bass, vocals), and Ty Segall towering over his drums, smacked the crowd with immeasurable power. On another, John Carroll Kirby and his band fused positive cerebral vibes and majestic New Age jazz to embrace all those who wandered near their set.

On the first night of the festival, Melbourne’s King Gizzard and the Lizard Wizard teased their 21st album “Ice, Death, Planets, Lungs, Mushrooms and Lava,” with the first live performance of “Iron Lung.” The band ended their set with “Dripping Tap,” an instant favorite of Gizzheads, setting off the fervorous crowd once again.

Frontman Stu Mackenzie jumped into the pit and directed the sea of people to carry him to the lake. After the most rabid of fans carried him across the beach and tossed him into the frigid waters, Stu ran at least one hundred yards back to the stage and finished the epic set.

On the second night, Perth’s Tame Impala finally returned to Desert Daze having performed back in 2018. I still remember that night as clearly as I remember yesterday.

The rogue storm forced festival organizers to end the headliner’s set after three songs, giving everyone in attendance, especially the swaths of peaking rollers and trippers the worst recorded case of musical blue balls.

Kevin Parker thought about that night at least once a week for four years until October 1, 2022. The Perth icons satisfied hardcore Tame fans and casual followers with a sublime performance of “Lonerism,” in its entirety. The first live performance of “She Just Won’t Believe Me” and a mesmerizing exploration of “Be Above It,” were, as King Gizzard’s guitarist Joey Walker put it, “fucked” in the best way possible.

While Tame Impala’s complete rendition of “Lonerism” garnered the most buzz, Kikagaku Moyo’s performance on the same night was historical for rock music. Their fourth Desert Daze performance was their last at a U.S. festival.

The magisterial quintet painted a spiritual landscape of a forgotten magical realm. By the time they performed “Dripping Sun,” the group had hypnotized every attendee. Midway through the track, the band broke the spell and released an ancient power, jolting the crowd into a maniacal dance. The performance was a supersonic frenzy that went by in a flash, leaving everyone yearning for more.

The five musicians will split for good in December after their farewell shows in Tokyo, where the journey began. While they won’t be performing as Kikagaku Moyo, Kurosawa and Katsurada will still use their record label, Guruguru Brain, to highlight East Asia’s finest alternative musicians.

It’s only a matter of time before one of Guruguru Brain’s artists becomes a staple of Desert Daze and scratches the Kikagaku itch, albeit with a new scratcher.

All in all, Desert Daze is paradise for art enthusiasts. Genuine musicians create spellbinding sounds on powerful stages while overlooking a picturesque panorama.

The festival has grown since its Joshua Tree days but there are still only around 10,000 attendees per day. The cancerous social media influencer is in far away lands trying to find cell service. You’re more likely to see aliens, wizards, witches, Hunter S. Thompson impersonators and other fanatics dripping in trippy attire.

Not all is perfect in paradise. Since squat mountains and a reservoir surround the festival grounds the process of driving into the venue, getting wristbands, parking and setting up camp is never a simple process and it will never be smooth. 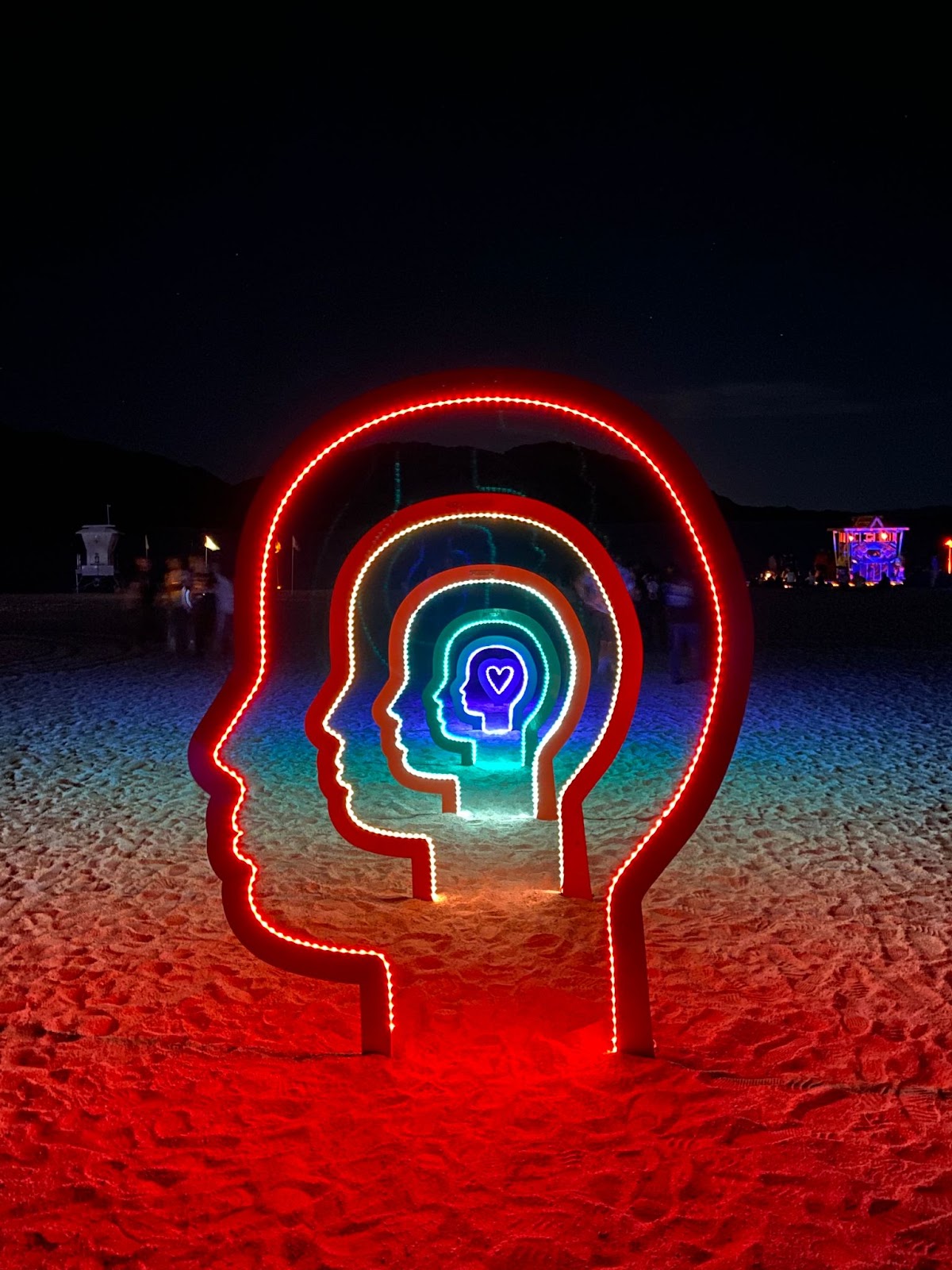 If you lose your friends when refilling water or relieving yourself you are in for a challenge especially when your phone is melting and without service. You’ll need some serious luck to locate your friends if they disappear within a mass of tripped out folks walking like zombies around the ill-lit port-a-potties and water refill station. It’s best to wait until the hoard staggers towards the blasting music and bright lights.

Of course, basic planning, communication, and awareness solves these modern problems. Not having cell service is liberating and adds to the sense of adventure. Why even disconnect from reality to connect to the internet when you’re trying to get away from it all? 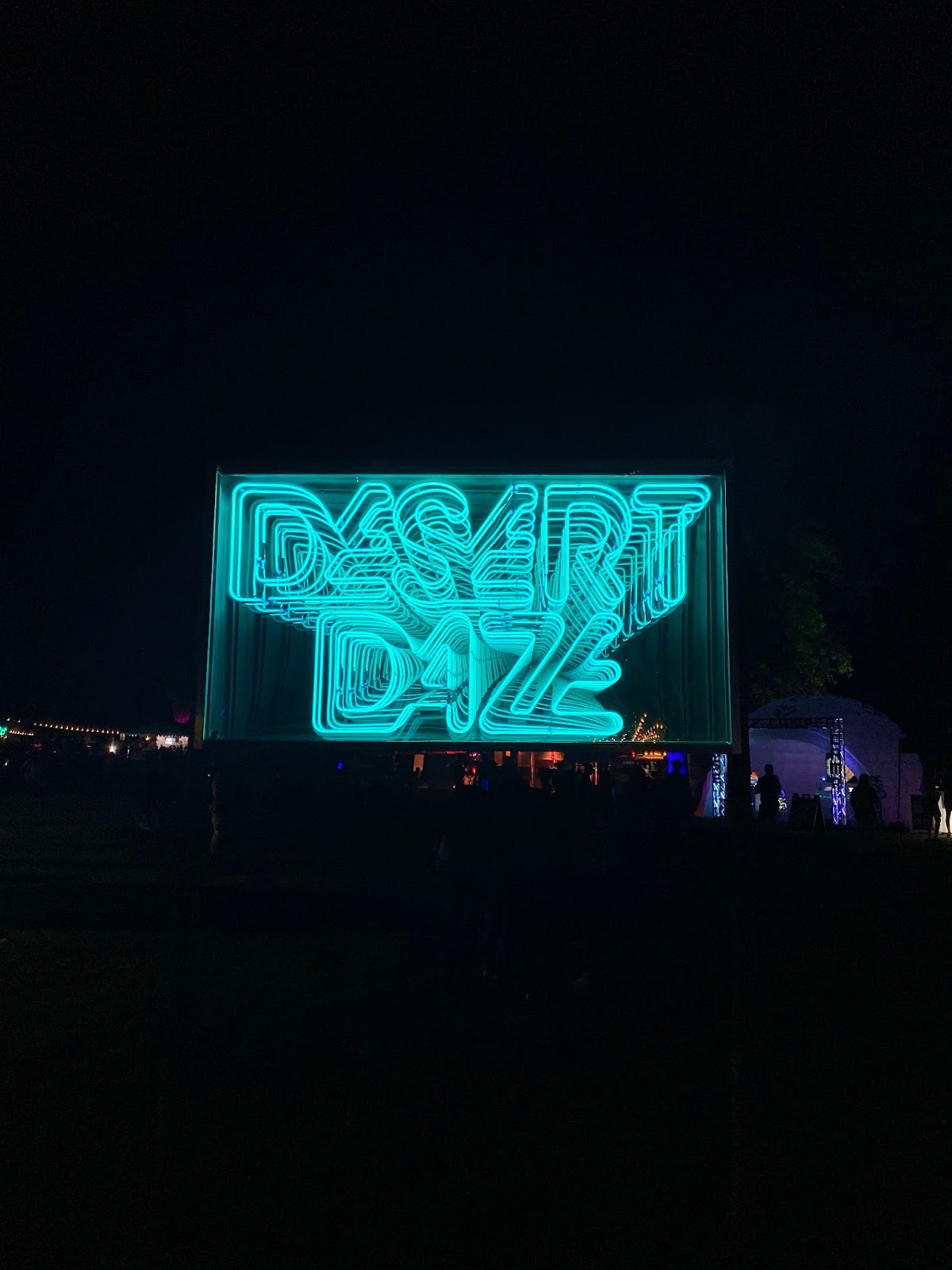 Evan Gattuso writes for .WAV’s Content Team. He wrote the article. Will Dalton is on .WAV’s Art Team. He made the graphic.